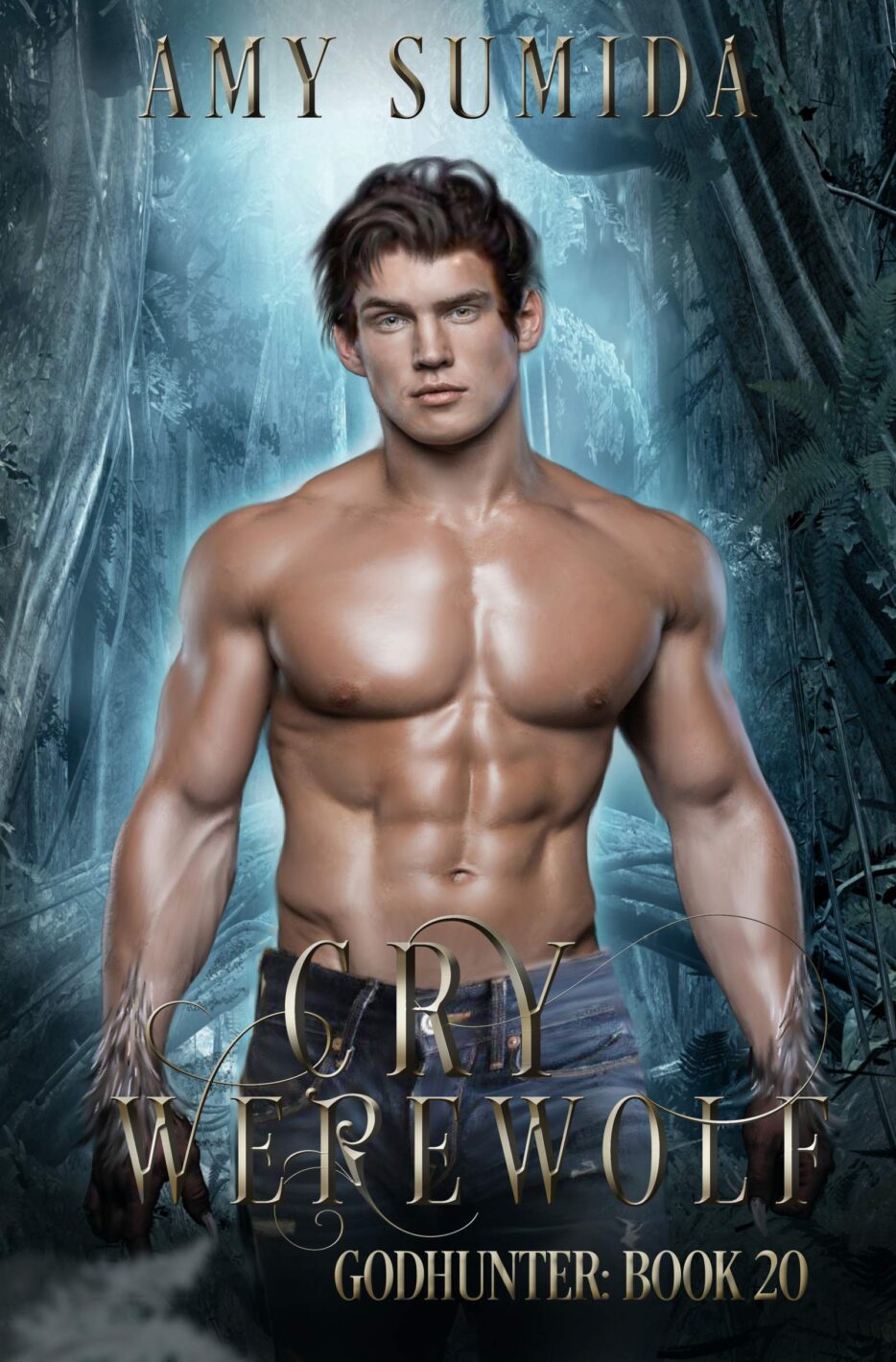 The Wolves are being hunted!

Vervain Lavine’s nine-pointed star is whole again. A victory indeed, except the Godhunter still doesn’t know exactly what it’s capable of. Distracted by pregnancy issues, she just doesn’t have the time to search for answers. But when her Froekn family is attacked, then accused of nefarious deeds themselves, she is thrust down a road which leads her straight to the destiny she’s been chosen for. Myth and magic turn against the Godhunter, and the only hope she has of saving those she loves lies in learning secrets of her star.