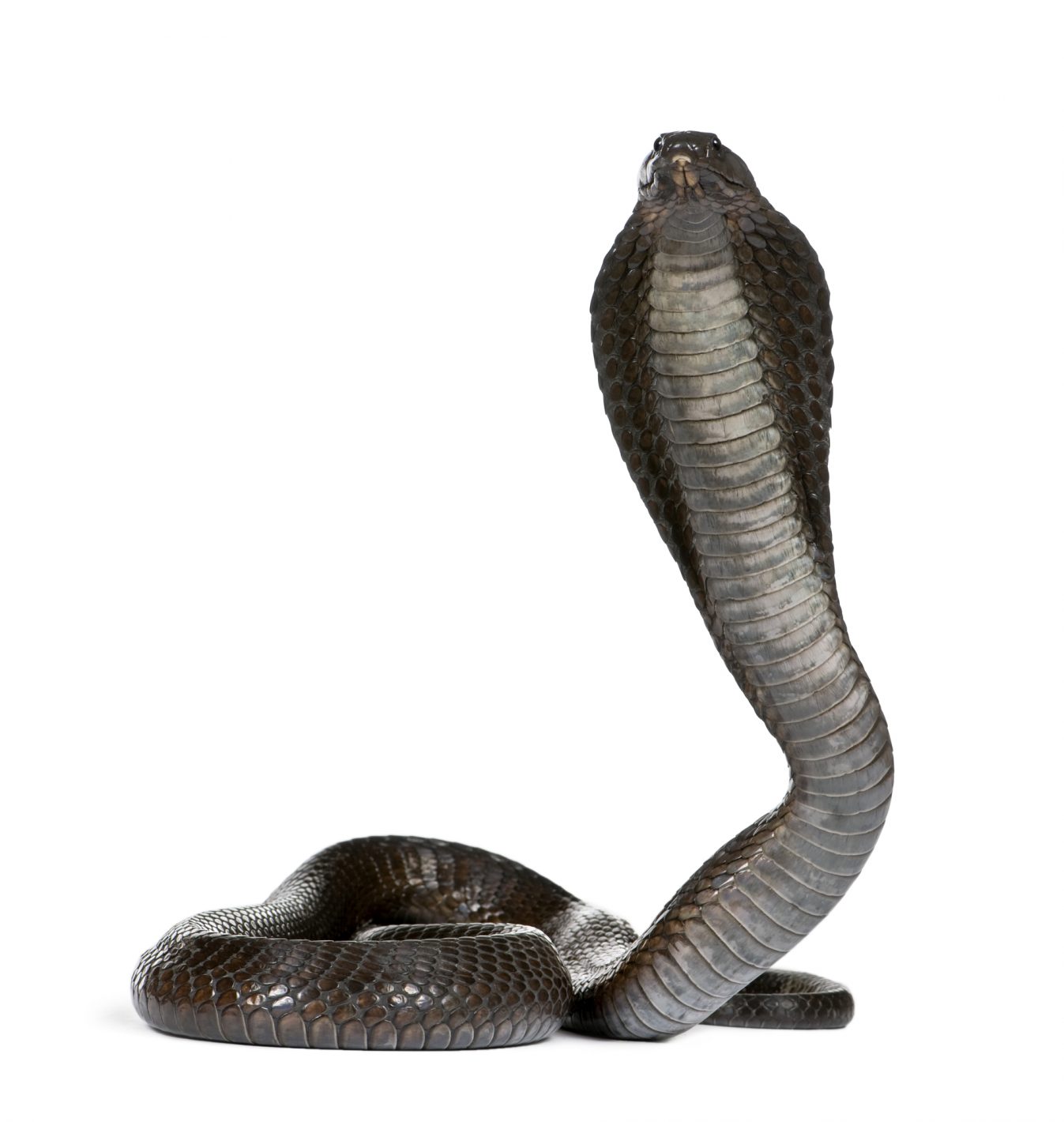 Recently, I was made aware of the fact that snakes have two penises. Referred to as a hemipenis singularly or hemipenes plural, no one knows for sure why snakes need double the amount of trouble every other male is given. The female snake has a double clitoris so at least things are fair among the snake sexes. Female snakes can mate with several males and store all of their semen for months, then choose which semen to use to fertilize her eggs. Perhaps this is why male snakes are given a backup penis—to give it another go if they fail to impress the first time.

It sounded magical to me, all this extra genitalia and choosing of sperm. And since I had some snake-shifters handy in a couple of my series, I thought I’d give it a go. But taking snake penises and making them sexy posed a problem… especially after I’d taken a good look at one of those hemipenes. Whoa. Now, there’s an image that will take an application of alcohol to erase.

To deal with the gross factor, I decided to introduce this dual dick situation gradually. So far, the double dick has yet to make an appearance in my books. Instead, I broached the subject with as much humor as I could. I wanted to prepare everyone before I tossed them in the snake-dick pit. But, in case anyone was wondering, I wanted to lay it all out here, as it were.

I won’t mention the character in case you haven’t read that series yet, but his hemipenes will be hidden until called forth. To give you the dirty details, he will have an inverted member that, when summoned, will fill and harden like any other penis. This second penis is situated just beneath the first, with an inch of space separating them. This will allow for some interesting encounters. At least, that’s the plan. Who knows where the voices in my head will take me. But, for now, rest assured that this man does not look like a mutant when naked. He is as any other man—any other extremely hot man—and can function normally. He just happens to have backup for those moments when his prime penis is plain tuckered out. I think this manages to keep true to the natural snake hemipenes while making it both believable and practical for a man.

I hope that clears things up for you and, as always, thank you for pondering the paranormal with me.