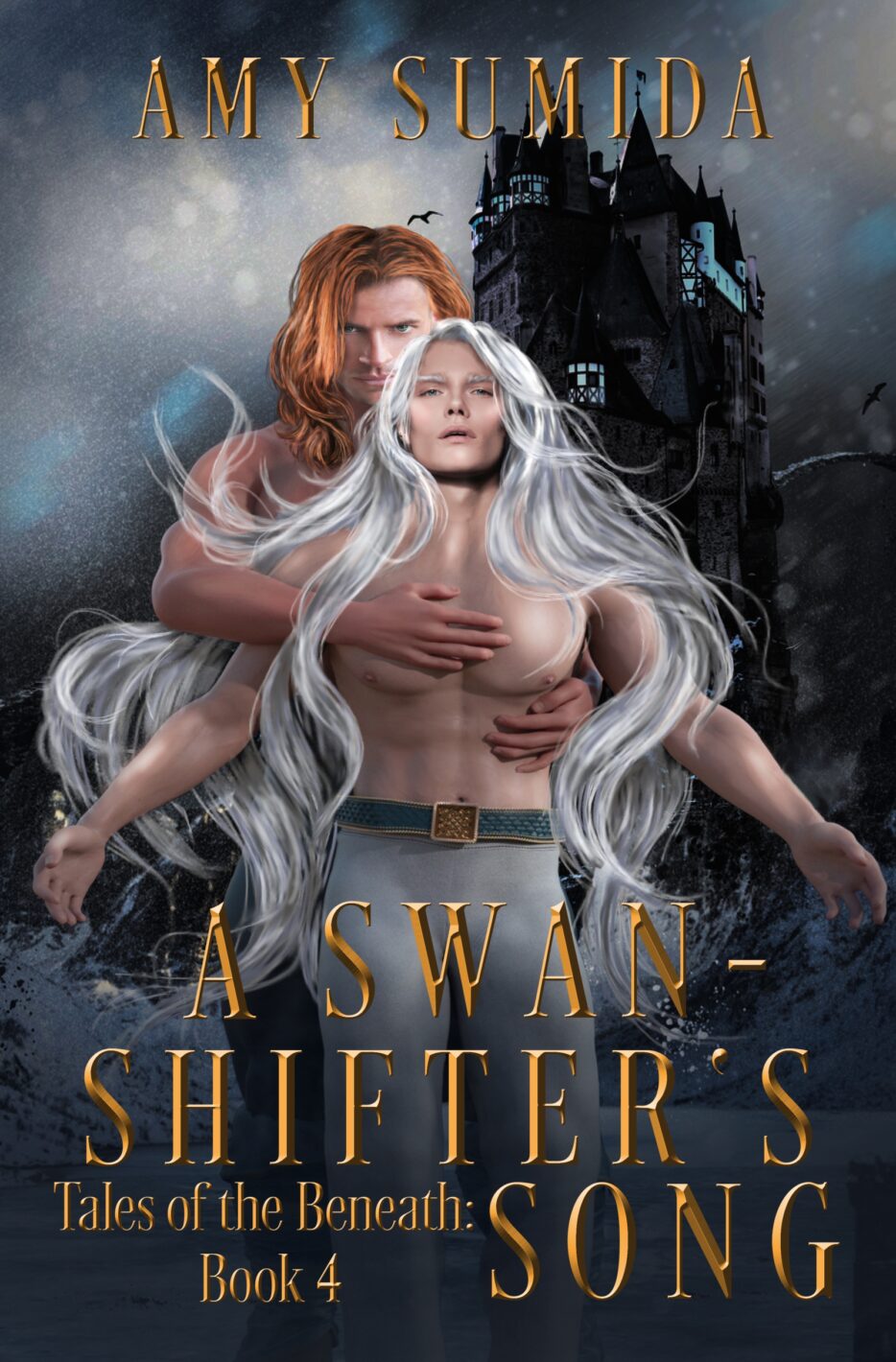 Tales of the Beneath: Book 4

Get your copy here: A Swan-Shifter’s Song

As the Royal Consort to the Swan King, Mikhail is bound by law to obey. When the King bids him sing, he sings; when he commands him to kneel, he kneels; and when he offers him to a stranger in exchange for a favor, Mikhail must agree. This stranger is a tiger-shifter of the Garin clan, at court to investigate three murders, and he’s the most magnificent man Mikhail has ever met. From his first sight of Konstantin Garin, Mikhail wants him. So submitting to his King’s order shouldn’t be a hardship. But Nikolay Lebedev doesn’t give up his playthings easily, especially not his favorite consort, and Mikhail knows there’s more to the bargain than the King is letting on.
As Mikhail’s drawn deeper into the murder investigation with Konstantin, their attraction for each other grows, and they form their own pact—to find the murderer so they can be together. But with every discovery, layers of the Swan Court are peeled away and dark secrets revealed. With every answer they get, more questions arise, and the killer draws closer. Finding the murderer is the only way to free Mikhail, but it could also be Konstantin’s swan song.

Tales of the Beneath is a gay, fantasy, romance series of stand alone books set in a world hidden within ours. A world filled with witches, gods, shapeshifters, fairies, and all the things that go bump in the night. If you enjoy breathtaking, supernatural men and smokin’ hot love, this is the series for you. Welcome to the Beneath.