Some of these summaries are more concise than others. I tried to just highlight the important bits, and I’m sure there are lots of pieces left out, but it will at least give you an idea of what’s happened in each book, to remind you enough to continue the story. 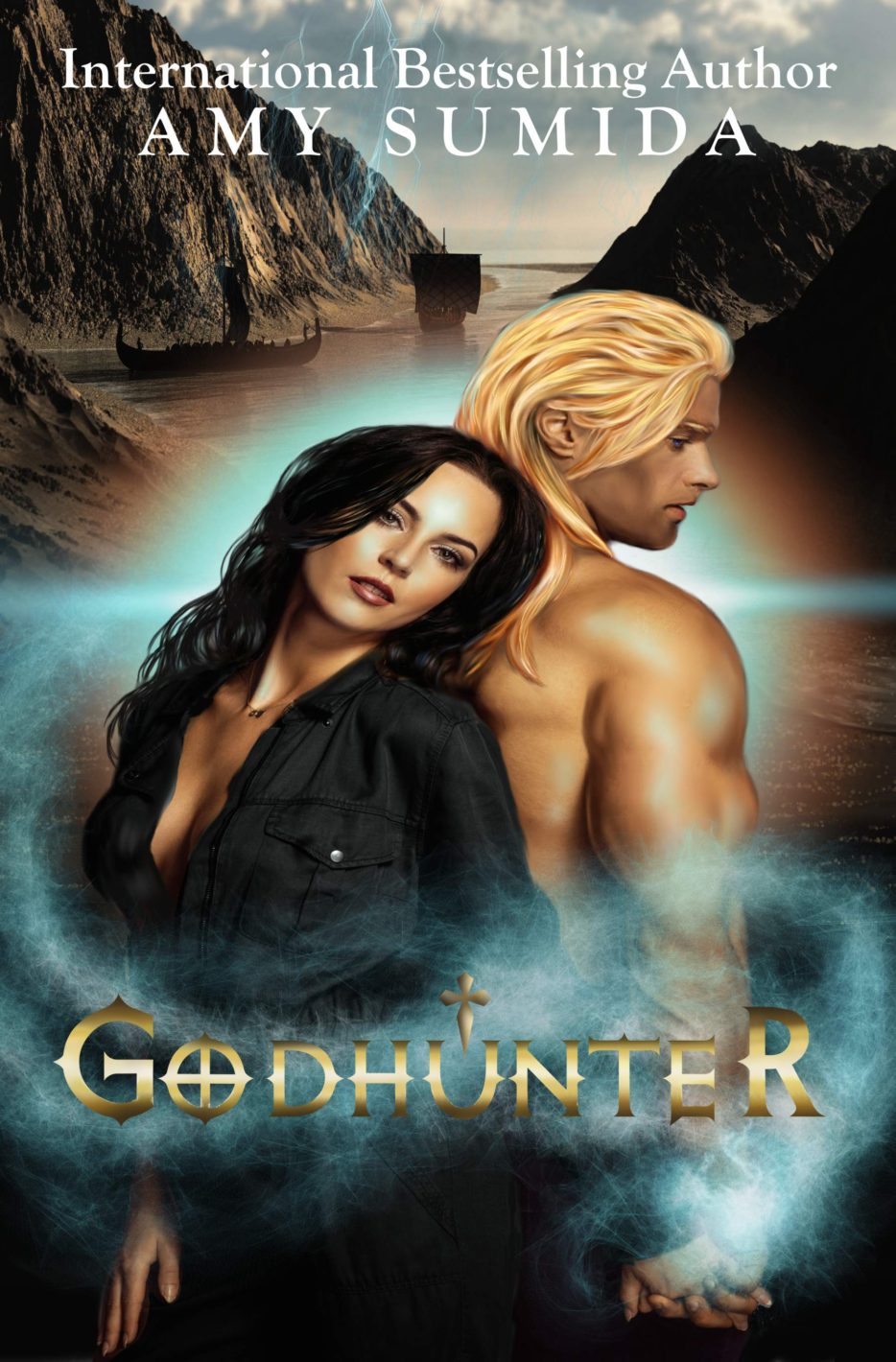 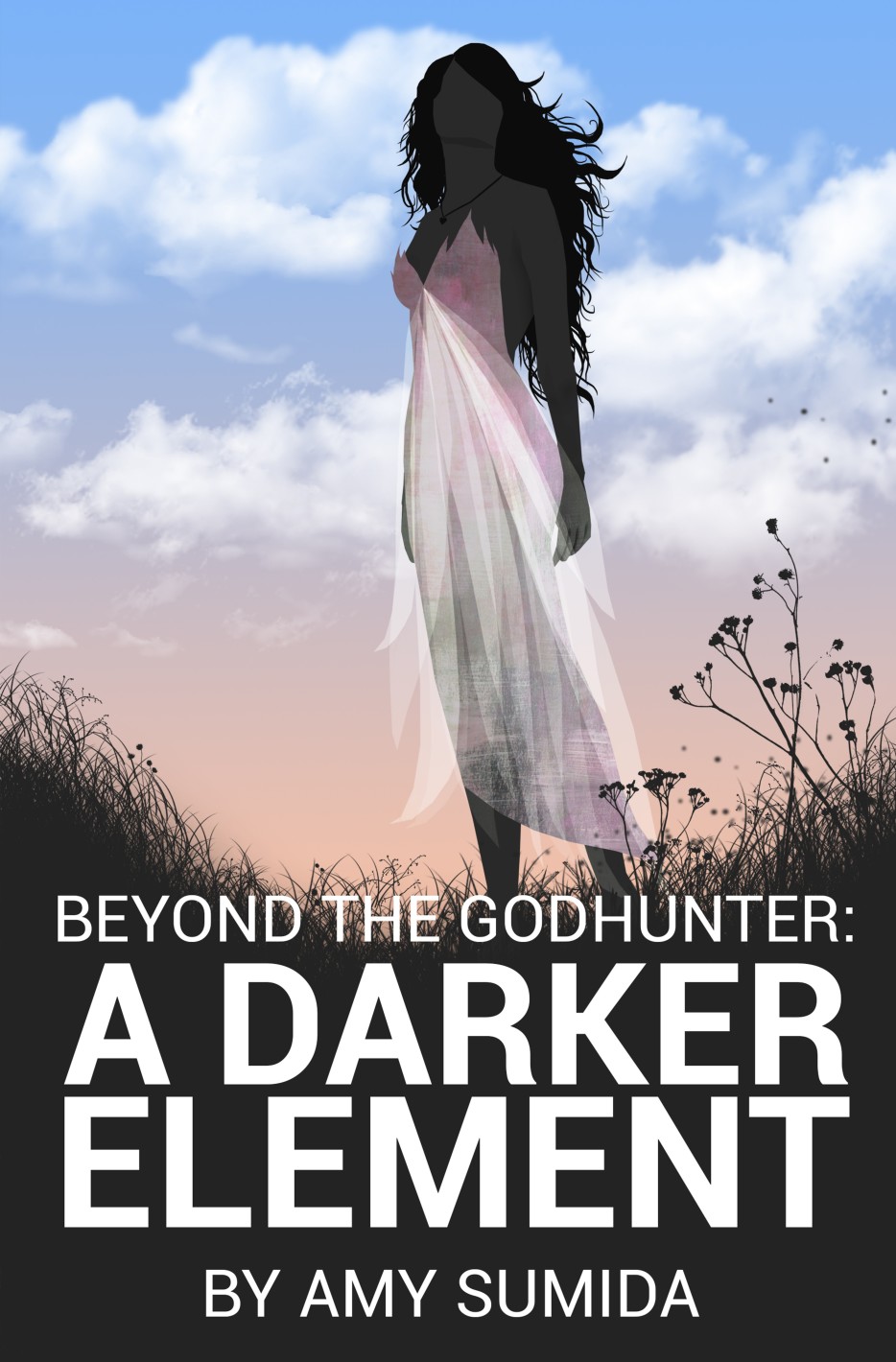 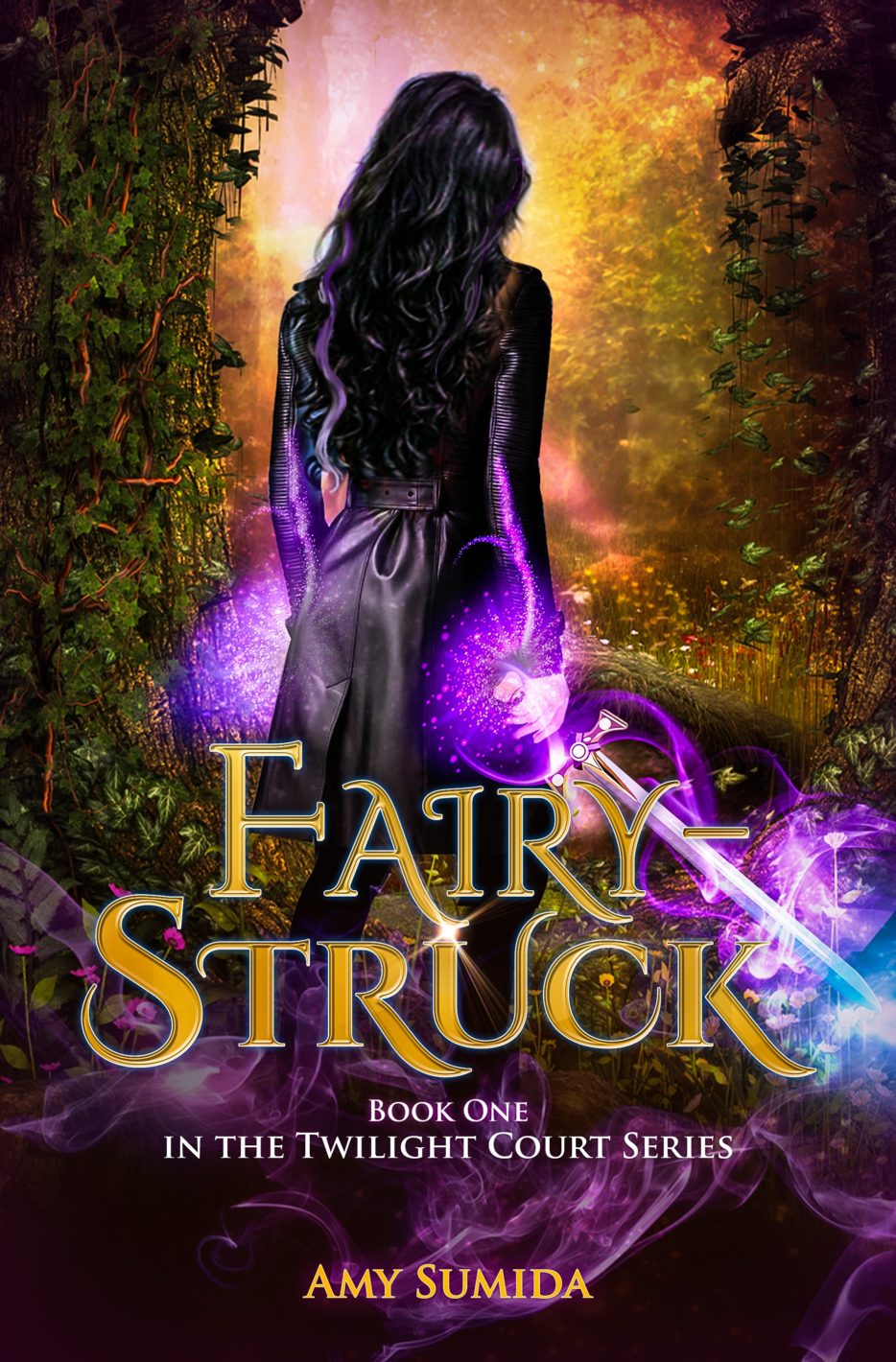