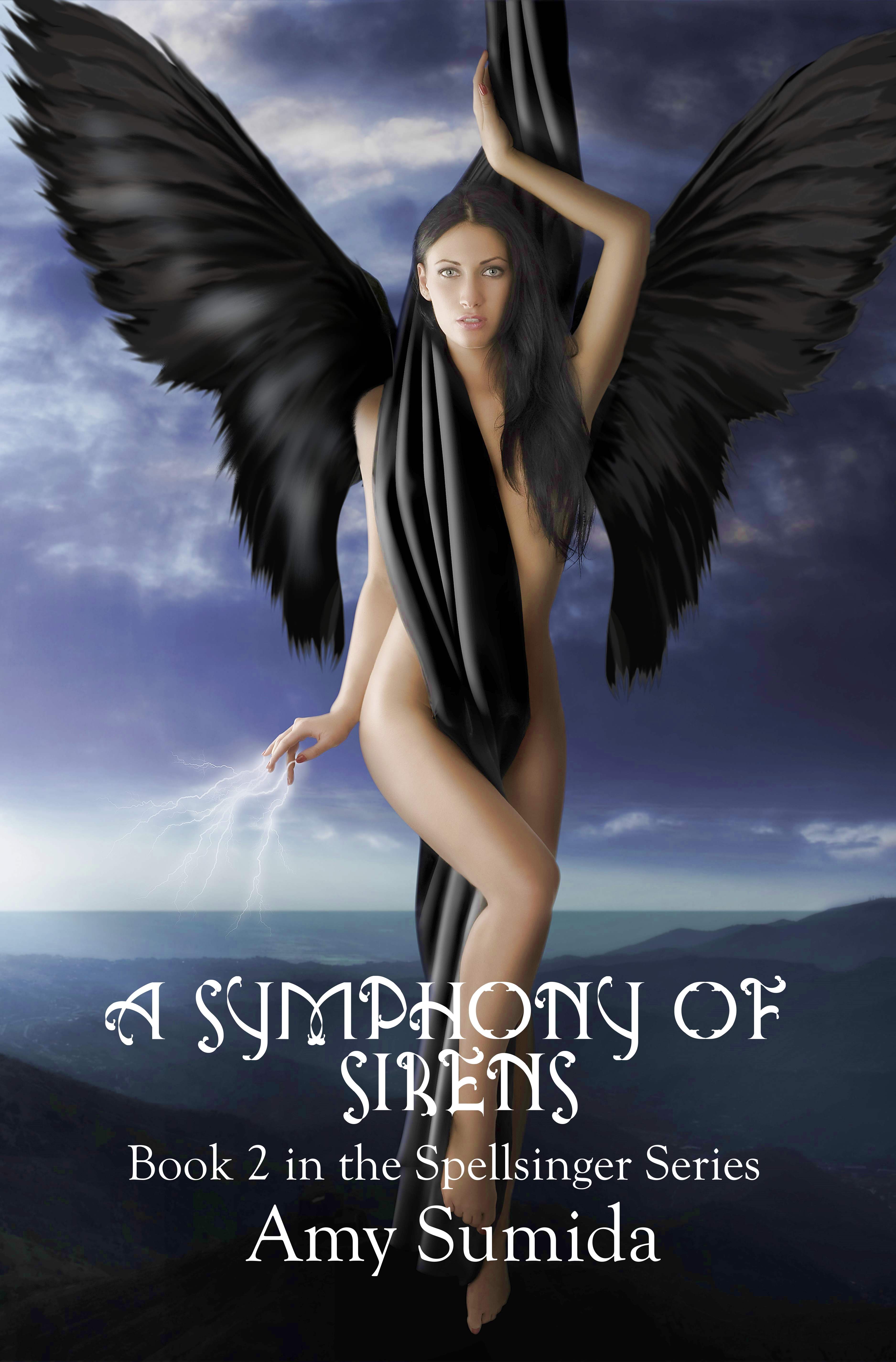 Sirens were originally the companions of the Goddess Persephone. When Hades abducted Persephone, Demeter (Persephone’s mother) charged  Persephone’s companions to find her daughter. She gave the minor goddesses wings, and bid them to call for Persephone all over the world. They failed, of course, because Persephone wasn’t in the world.

Furious over their failure, Demeter cursed the sirens to sing eternally for Persephone’s return. Their song became so mournful, no one could resist its allure or its sadness. Most who hear the song of a siren, succumb to the combination of beauty and horror, and kill themselves. This is why children are so rare. Only the strongest magic users could resist a siren’s call.