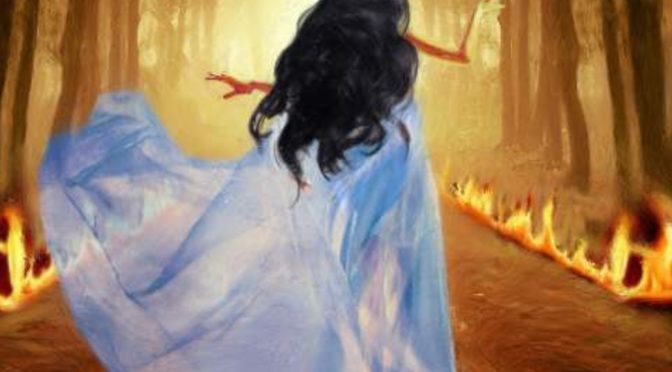 A very rare race, but one that’s integral to the story. A spellsinger is the offspring of a witch and a siren. There have only been six of these being born so far, and only one has been a man. Usually, they’re women, and are very beautiful. Not really surprising since they’re born of some of the most beautiful women in the Greek Pantheon.

Spellsingers have no discerning features. You’d never be able to guess that they were a supernatural race. And they possess only one magic- spellsinging. It’s a powerful magic though, allowing them the ability to sing songs into existence, to weave lyrics into life. They are only limited by the music and their own strength. Spellsinging takes a lot of energy, and stamina is key. Other factors include environment and willpower. If they’re changing someone’s will with their song, it’s more difficult than producing something into the environment. They have to fight against someone’s will, and this can limit a spellsinger, depending on the extent of their power.

As amazing as their ability is, they have a huge weakness- their voice. If you damage their vocal chords or gag them, spellsingers become as powerless as the average human. They have no other magic or even enhanced strength to defend themselves with. It’s believed that this is Nature’s way of evening out the scales, so to speak.