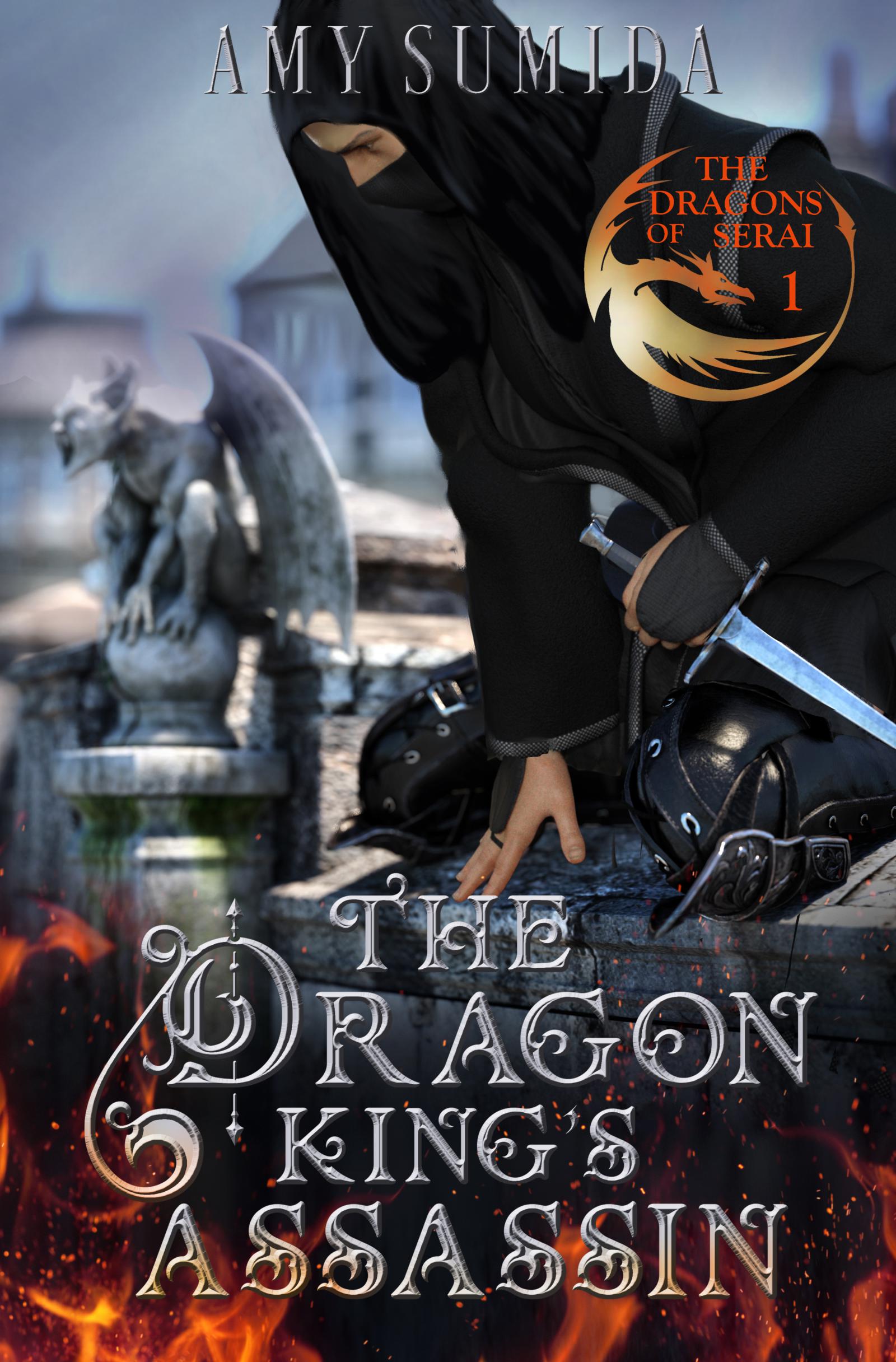 Mhavenna is a glorious city but, like every city on the face of Serai, it’s run by Dragons. As a human, I’m on the lowest rung of the racial ladder here, as far from an illustrious Dragon as I could be. When my broker offered me the task of killing the Dragon King, I took it. It was the sort of kill that could make an assassin’s career, and I was certain that I had the skills for it. I was wrong, nearly dead wrong.