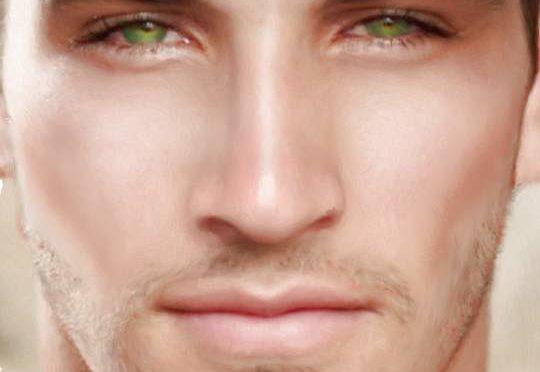 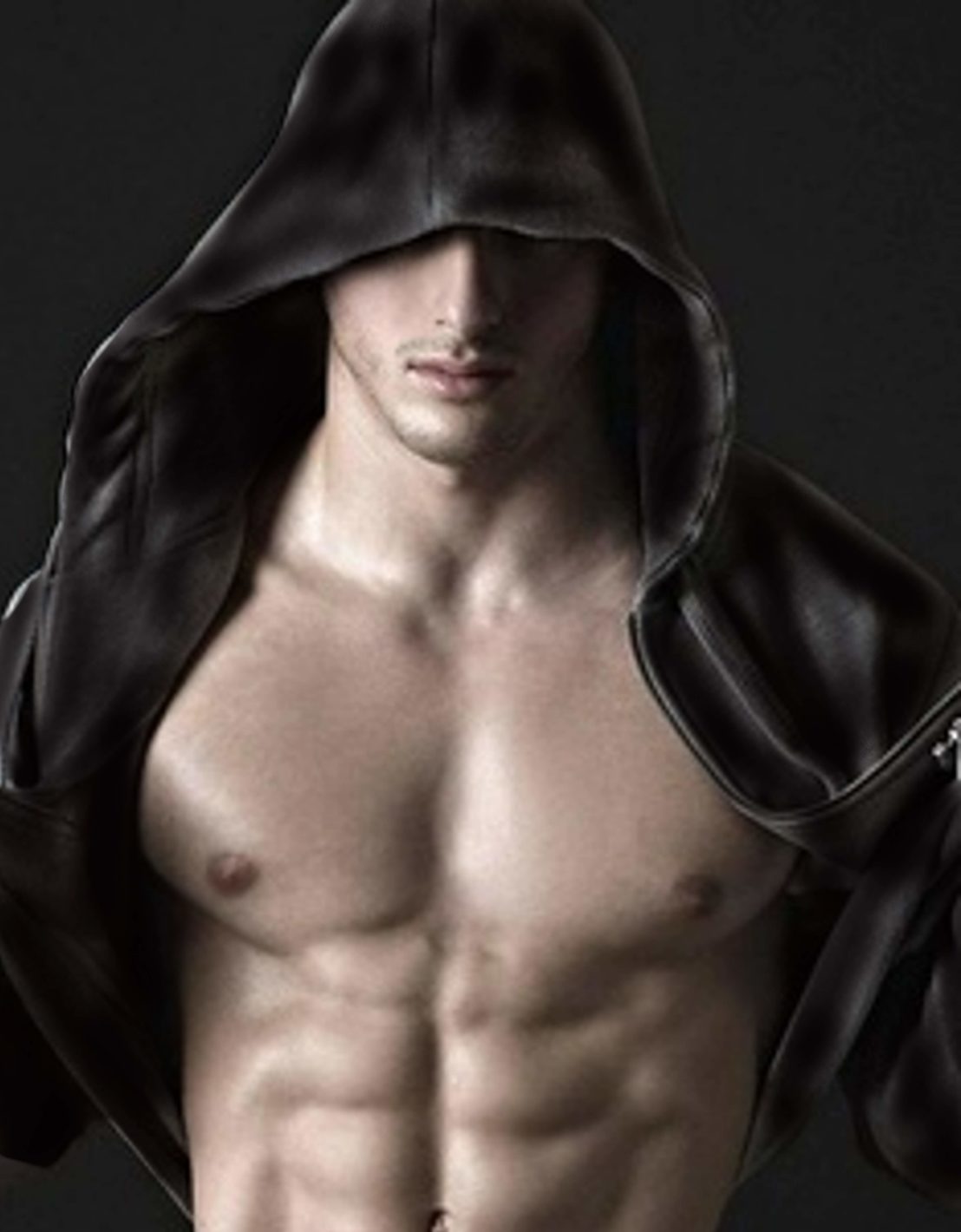 Killian is a Caster witch, a product of two types of witch tribes; Storm and Flame. Due to the mix of magics, he has a special talent, that of the Firerain. He is also blessed with the psychic ability of psychometry, an ability to read objects.

He is cocky, snarky, ballsy, and a host of other things that end in “y”, but he’s also loyal, brave, and powerful. He’s a contrary man, overly protective of his mother (his father passed away), yet reluctant to take on too much responsibility. He enjoys the idea of a lone wolf existence while being closely tied to Caster society and their sanctuary, the Hallow. He’s coming to a crossroads where he’ll have to man up and make a decision. I have every faith that Killian will make the right choice. Whether it will be for the right reason is something else entirely.