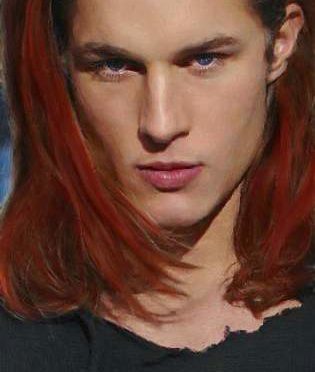 King Declan rules the Shining One Kingdom of Alexandrite due to his control over the stone. He harnesses the magic of Change, Regeneration, and Manifestation. Like his stone, Declan can be mercurial and unpredictable. He flows with his fancies, and does exactly as he chooses. That being said, his loyalties, once given, are not subject to change easily. He has a deep well of strength to pull on, mentally, physically, and magically, making him one of the most powerful kings in Tir na Nog. He’s an adept flirt, but I have a feeling that once his heart is set, he will focus all his powers of seduction on one woman alone.