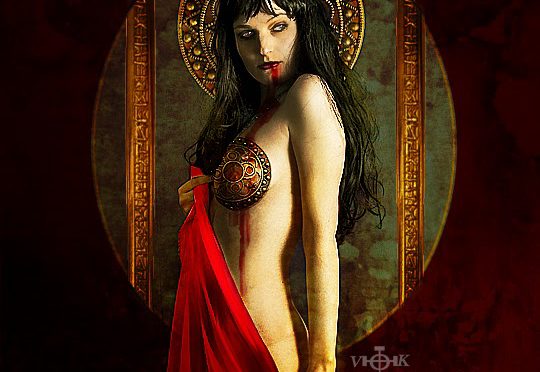 You’ll probably know them as vampires. Blooders were once human, turned into an immortal creature which requires blood to fuel its magic and sustain life. The process of turning a human into a blooder is called “blooding”. Blooders are a clannish type, mainly because they are the least magically powerful of all supernaturals. They have enhanced bodies, and therefore have sharper senses and more strength than the average human. They do grow in these strengths as they age, and some even develop mind control- though its rare that they can use this control over anyone but a human. Their power lies mainly in their physical abilities.

They are very political within their communities, and have governing councils called Falcas. Below the Falcas are the Ghearas. A Gheara is the leader of a group of blooders, and the groups are called Guras. These titles are all taken from the Romanian language. Falca means “jaw”, Gheara is “tooth”, and Gura is the word for “mouth”.