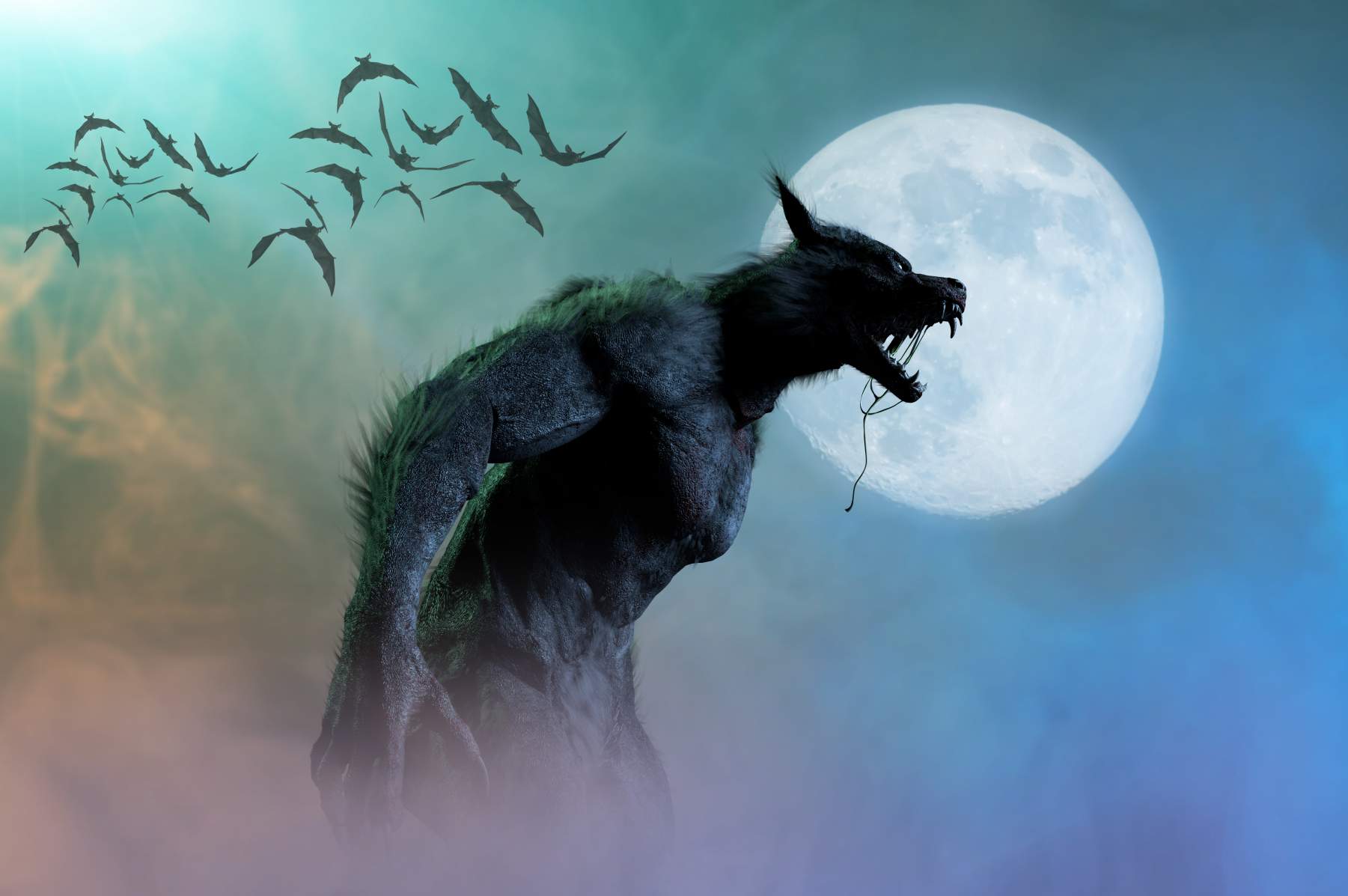 When I first started to write paranormal novels, I came across the issue of clothing and shapeshifters. Mainly; what happens to it when they shift. A few authors have gone the easy route and have the clothes “magically” disappear and reappear during shifts. I’ve never been comfortable with that. In my opinion, magic can be used to explain away a lot of things in a paranormal story but it should always make sense; at least a little. So, I thought about it sensibly and this is what I came up with:

First, I considered shapeshifting itself. That alone is highly magical but there is a piece of realism to it. Shapeshifting does occur in Nature. Exhibit A; the butterfly. Butterflies are the most well known shapeshifter that we all take for granted. We admit there is something marvelous about it changing from a crawling caterpillar into a flying butterfly but we don’t think much about the change. I won’t go into all the science of it. Instead, let’s make it simple. The caterpillar makes a containment unit for itself then turns into soup. It completely destroys its body and rebuilds into something new.

Okay, we’ve got the concept of shapeshifting now; if you want to become something entirely new, you have to tear apart the old. I hardly wanted my shapeshifters turning to goo and reforming themselves from a puddle; especially not in a romance novel. Goo is not sexy. So, I went with a magical, rapid cellular destruction. The body is broken down and reforms so quickly that the eye can’t follow the process or—most importantly—see the goo. Shapeshifting premise down.

Now, onto the clothing. If we take into consideration the previous conclusion, I believe we can conclude that there is no place for clothing in this process. A caterpillar certainly wouldn’t want a bit of cloth in his soup. That might result in anything from mutation to death. Therefore, the only way I felt that I could reasonably describe a shapeshifter transforming would be to leave the clothing out of it. The next conclusion is that if you leave the clothing out of the transformation, the new shape would then affect it. If that new shape is bigger than the last, you have torn clothing. So, my shifters either disrobe or tear a lot of clothing in my books. Either way, I think it’s sexier and far more believable than clothing that transforms with the shifter.

Thank you for taking the time to read my paranormal pondering.