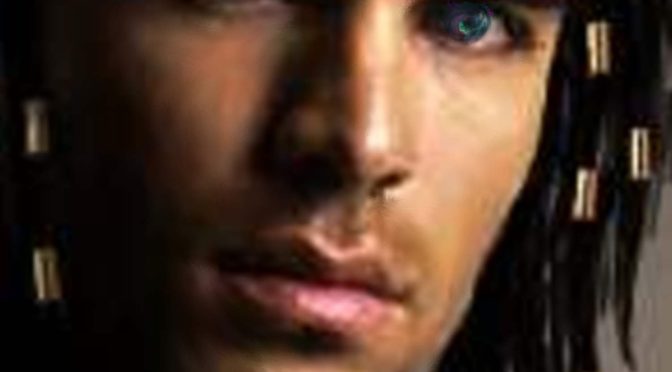 Anubis; Egyptian God of the Dead

Born to the Egyptian Gods Set and Nephthys, Anubis is the great grandson of the Sun God, Re and brother to the Goddess Ma’at. He is God of the Dead and Mummification as well as Lord of the Jackals. He commands a pack of werejackals whose first form is their animal and so are more wild than human. Any killed by himself or his jackals can be brought back by Anubis and reanimated to use as he commands. He rules Duat, a territory within the Egyptian Underworld and a sort of gateway to afterlife for those who worship the Egyptian gods. Duat is a haven in the center of a malevolent region; lakes of fire, dark caverns, evil spirits, and giant serpents surround it. In the Hall of Two Truths, he judges souls with the help of his sister and her feather of truth. They weight the hearts of humans and if the soul is worthy, he allows it to pass into Aaru and make the journey to its afterlife.

This responsibility became a heavy weight upon Anubis and over the years he became cold and cruel. His arrogance and pain blinded him to mercy or love and it was only through his interaction with Vervain that he learned to live again. He is the dirty secret of Vervain’s past whom no one wants to speak of, least of all her. Yet he will forever haunt her with memories of both pleasure and pain. Anubis stands on that shaky middle ground with Vervain; not an enemy anymore but not exactly a close friend either. He’s come through a transformation and proven himself to be a new man but his past actions were so horrible that she can never truly forgive him. For Anubis, Vervain is his biggest regret and biggest blessing. He hates himself for what he did to her and yet rejoices that it brought life and the possibility of love back into his life.

Now the God of Duat waits for his Goddess, promised to him by the Godhunter herself.