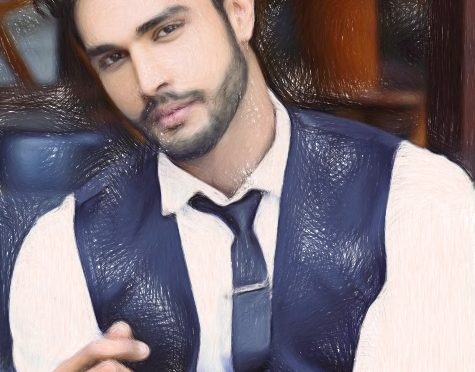 Brahma is a bit of a playboy. He loves women. Nearly as much as he loves his wife, Sarasvati. Their marriage is a bit baffling on the surface. Brahma is known to be unfaithful, and Sara very jealous, a combination which should result in tension at the very least. But the couple is extremely happy, and their constant bickering is more along the lines of affectionate teasing than true annoyance. But then, they’ve been together for so long, they know each other completely, and have accepted each others faults, learning to instead focus on their numerous charms.

Brahma owns a car dealership called Golden Swan Exotics, to support his love of designer clothing and fine food. He could probably just create such things in the God Realm, but he prefers to have things made for him by humans. It makes him feel worshiped and adored. And being adored is a weakness for Brahma.

As a creator god, Brahma was fortunate enough to receive vast amounts of sacrificial energy from his followers, enough to sustain him indefinitely. But even if he didn’t have such a stockpile to rely on, Brahma could never go the route of the gods who’ve chosen to manipulate humans into sacrifice. He simply loves his people too much. He has always been a hands-on type of deity, and not just in the way you think (get your minds out of the gutter). He enjoys to go out among his people and help them, in exchange for their loyalty and love. Godhood is a responsibility and a partnership to Brahma.

Slowly, we’re seeing this caring side of him emerge past the layers of the suave playboy. Brahma can trick you into thinking he’s shallow and flippant, but there’s a powerful god beneath all of that. A god who cares very deeply. But then, he wouldn’t be on the God Squad if he didn’t.