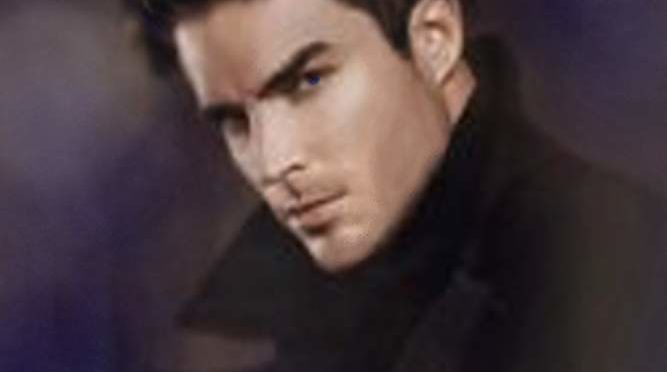 Dylan was born in Fairy to King Dhaoire and his consort Lady Siuna. His mother was heartbroken when his father died and then Dylan left Court and went to work for his half-brother King Keir in the Human Realm, so Lady Siuna retreated to her home within the Unseelie Forest. Dylan loves his mother more than any other fairy and has tried to bring her to live with him in HR several times but Siuna refuses to leave Fairy. So instead, Dylan visits her often. This is more dangerous than it seems since Dylan deserted the Unseelie Court for Twilight and most unseelie fey consider him to be a traitor, including his half-brother King Uisdean. If caught in Unseelie, Dylan may face serious trauma. Ironically, he has never renounced his position as heir, so he can’t be killed without inciting the wrath of the Sluagh.

Dylan prides himself on efficiency and ambition. He loves his job at Gentry Technologies, where he gets to research both science and magic. Due to his high level of intelligence and straight-forward manner, he can come across as gruff or uncaring but Dylan has depths of emotion within him which peep through every so often. It shows often in his actions, such as his departure from the Unseelie Court which was both a protest to the way Uisdean rules and a way for him to help his people by finding advancements which could better their lives. Truly, Dylan is a most loving man. He just doesn’t like anyone to know it.