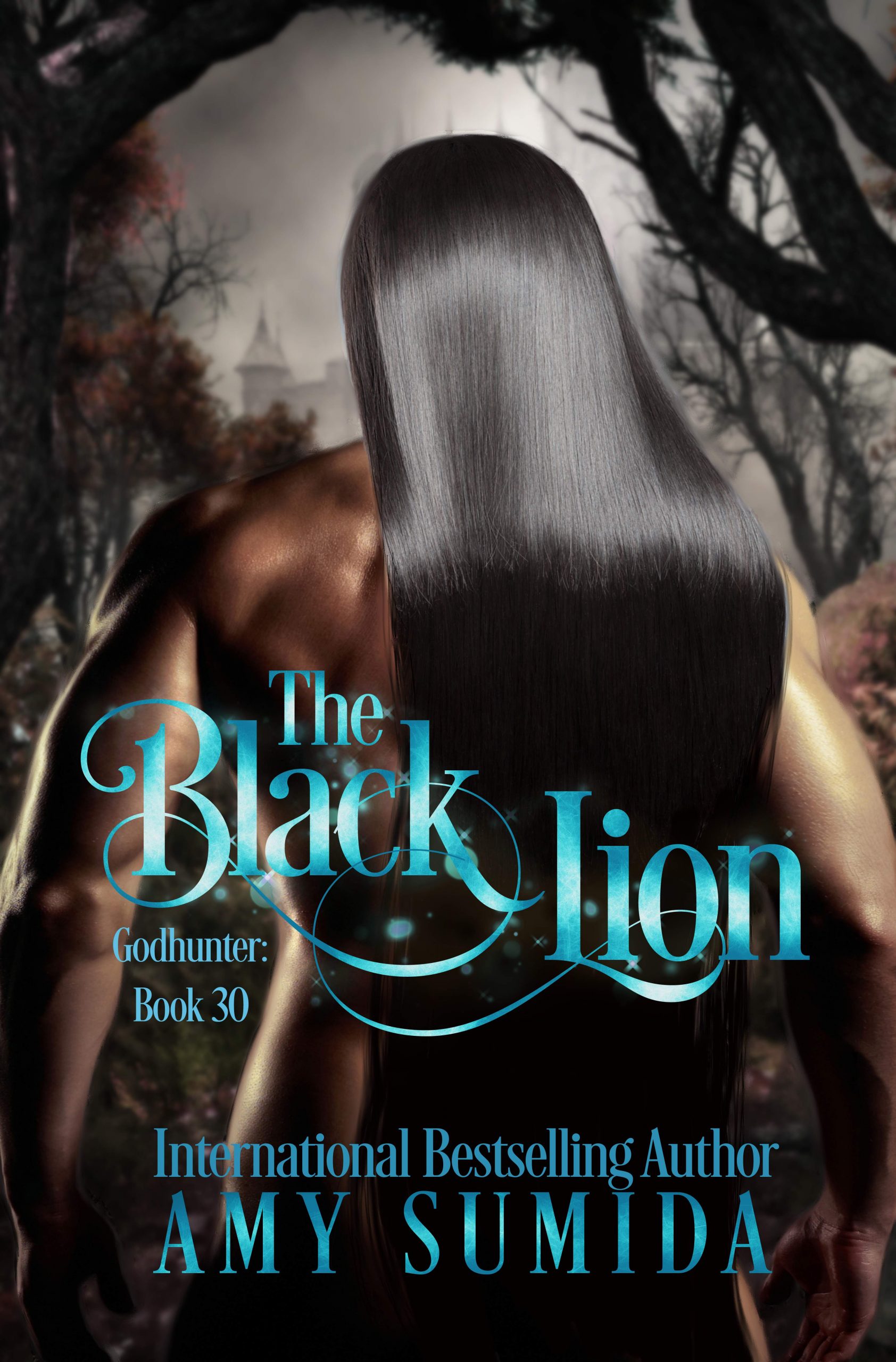 Hair: blue-black, wavy, and past his hips

Before he was taken by Nyarvirezi, Kirill was a Russian Prince, son of Peter the Great. He spent many years as Nyarvirezi’s favorite but the twisted goddess tired of him, as she did all her men, and began to use him as entertainment for her sadistic tastes. He became a killer and a whore for her, the process breaking his heart and his mind. By the time Vervain found him, he was so far gone into madness, he had to be chained constantly with a bar impaling his foot. It was the only bonds that could hold him since he shifted back and forth between man and lion often.

The Intare wanted Vervain to kill him mercifully, believing that Kirill would never regain his sanity but Vervain refused to give up on him. She saw some compassion left in his eyes and trusted her instincts. She was right and she saved both his life and his sanity. Because of this, Kirill became almost blindly loyal to Vervain.  He loves her fiercely, probably more so than any of her men. His love goes deeper than desire or connection, even deeper than magic. His love for Vervain is simply absolute. There is no, nor will there ever be, any question in Kirill’s mind of his love for Vervain. May the gods have mercy on the man that tries to separate him from her.

He became Vervain’s Ganza almost immediately. The Ganza of the Intare is basically both security and muscle for the Tima, the heart which of course is Vervain. Ganza means “hand” in Kinyarwanda. Kirill is the hand of his Tima, the instrument of her desire. But beyond his talents as a fighter, Kirill also has hidden talents as an artist. He loves to carve, wood mainly, and has made many items for his friends and family. Vervain tries her best to encourage his creativity. Being an artist herself, she understands the need for an outlet.

Kirill can be very simple in his thoughts but that’s only because he’s still recovering from the horrors he went through. As he heals, he changes, becoming more confident and more able to think deeply. Hints of his old personality are showing through in Kirill; the aggressive prince and the poetic heart he hid but there are also new qualities emerging and I can’t wait to see the man Kirill will finally be.