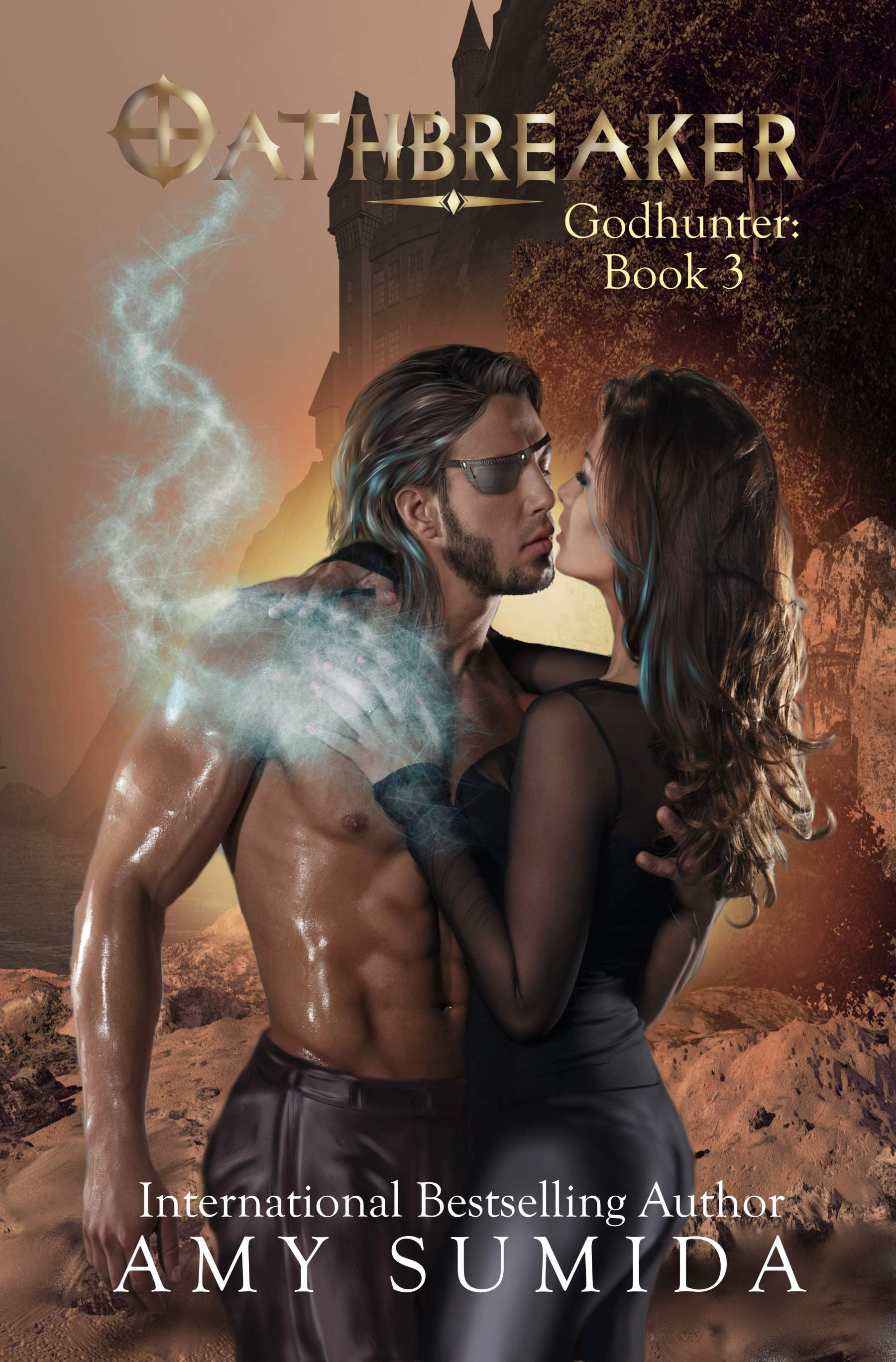 Odin Allfather, the Oathbreaker, Prime God of the Norse

Eyes: Peacock: shimmers from blue to green to purple

Odin has had three wives: Iord (Thor’s mother), Frigg (Balder’s mother), and Sabine (Vidar’s mother). Vali was born out of wedlock to a giantess named Rind.

Odin and Iord were married in Atlantis but she died before Atlantis fell. Odin had remarried and had Balder with his new wife, Frigg. Balder was just a little boy when Atlantis fell. Odin saved as many people as he could the tragic day of Atlantis’ destruction. When they reached the shore, he was one of the first gods to make a plan for their new existence. He took his family North, into a bitter, cold land where he knew men were strong fighters in need of a great god to lead them.

Odin has always been wickedly intelligent and capable of outmaneuvering his enemies before they even lifted a sword against him. So it didn’t take long for him to see how easy it would be to become gods to the humans and use the energy they sacrificed as fuel for his own power. He can be coldly manipulative but his motivations have always been to provide and protect his family.

After creating the 9 Viking Worlds with the help of a fairy (I won’t mention her name in case you haven’t read that far), Odin’s marriage to Frigg fizzled out. He had a dalliance with Rind, tricking the giantess into sleeping with him, and spent a lot of time alone in the woods. After Frigg stabbed him for sleeping around on her, Odin tried to save their marriage but it didn’t work out and Frigg moved into her own hall.

Shortly afterward, Odin met Sabine. They married and Odin remained faithful to her even after Sabine died. Odin loved Sabine more than any woman before her and his grieving tore apart his family. Vali and Vidar left home and Thor banded together with the God Squad to stop Odin’s efforts to manipulate humans into war. The family remained broken until Vervain reunited them.

Odin waited centuries for Sabine to return to him and when she didn’t, he wove a spell to place her soul into the fetus of a human baby. He gave his eye for the knowledge of how to work the spell and then the spell exacted its own payment. The baby was lost to him after her birth and he didn’t find her again till his own son brought her into his hall.

Odin has had some bad turns of fate but he has finally found his love again and he would do anything to keep that love safe and alive.