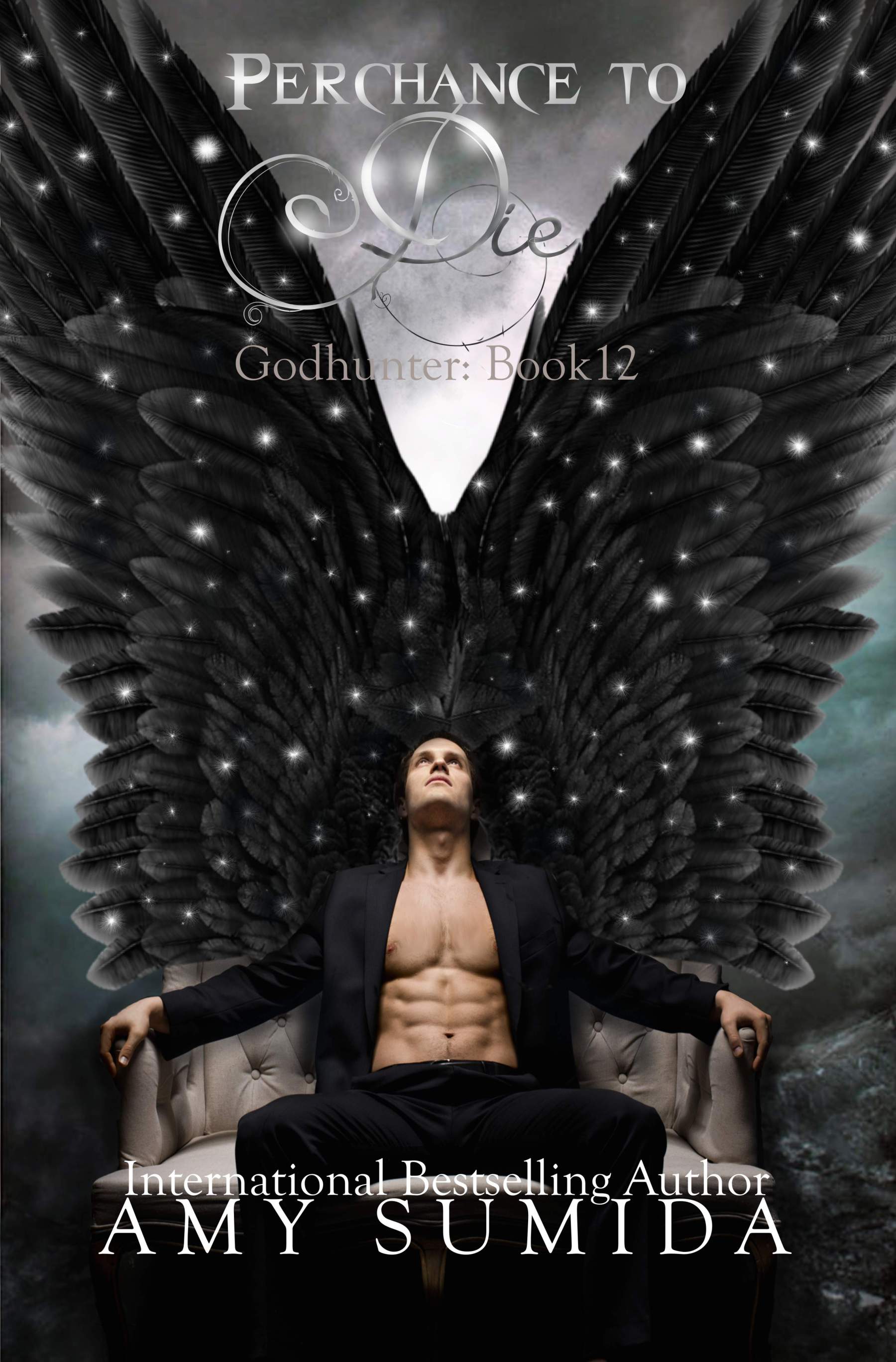 Morpheus lived in the Cave of Dreams with his two brothers- Phobetor and Phantasus. They were the Oneiroi, the Greek Gods of Dreams, and they had power over the Dream Realm. They could feed off a human’s energy through their dreams, making them among the only gods who didn’t require a human to sacrifice to them.

Subjected by Zeus and his parents- Hynos and Pasithea, Morpheus became embittered and jaded. Being forced to kill, and to do so often, took it’s toll on Morph. He learned to enjoy what he had to do. So it was all the more shocking when he met the Godhunter, and found a new way of living. Morpheus has transformed himself from a hard-edged man to a boyish god with the hope for a better life. His trials are far from over, but his willingness to adjust himself to fit the world he wants to be a part of, makes Morpheus into a resilient and adorable character. I have high hopes for him, and I’m looking forward to finding the woman who will catch his dreamy heart.