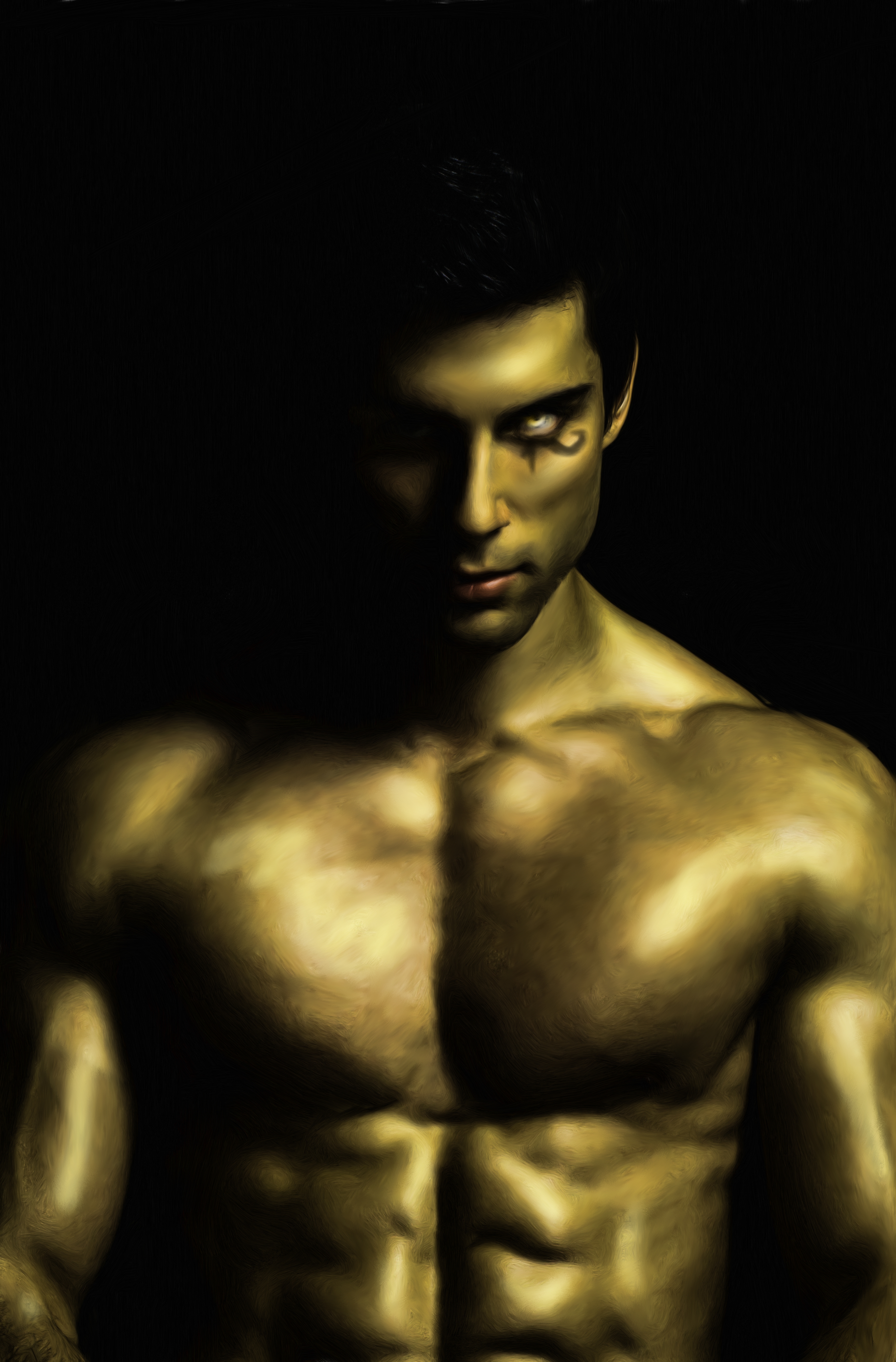 The Egyptian God of the Noon Sun. Re was not only an original Atlantean, he was one of the High Twenty (the twenty men and women who governed Atlantis). He was partially responsible for the fall of the continent and carries a great guilt with him because of it. He was married to Lusaset, who died during the escape from Atlantis, and father to the twins; Sekhmet and Bastet, and Shu. He is grandfather to Maahes, Nefertem, and Nut. He is great grandfather to Isis and her twin sister Nepthys, and great great grandfather to Horus and Anubis.

After the fall of Atlantis, Re took his family into Egypt and established them as gods. Mourning his wife, he gave up on love and instead embraced pleasure fully. He tends to be arrogant which is made all the worse because his arrogance is justifiable. Re could easily be voted the sexiest god alive and Vervain even gave him the title of God of the Chippendales when she first met him.

Despite his arrogance and sluttish behavior, Re has a huge heart and a deep need to be loved for himself and not his appearance.  His unfaltering loyalty has kept his heart true to his dead wife but once Re finds a way to let Lusaset go, he has the potential to love with every piece of himself. Beneath the seducer is the romantic, a softer man who is just yearning to come out.