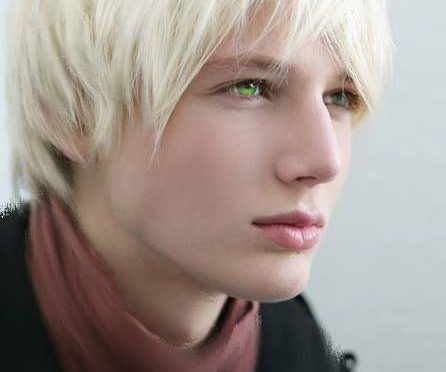 Torrent, God of the Internet

Torrent was the creation of a god, so technically, he’s a demi-god, but due to the way he was made and what he was made from, he’s considered a full fledged god. He is half god energy and half Internet energy, a being who, so far, is one of a kind. No one knows how Iktomi made Torrent, and since Iktomi is now dead, it’s doubtful we’ll ever discover his secret. What we do know is that Iktomi worked some serious magic to bring Torrent into existence, and the god magic combined with the Internet (a human made realm) gave Torr control over the Internet. He can manipulate energies and ride Internet waves with ease. He can surf the Web with his mind and access information in moments. He can even use the Internet to travel. On top of all his Internet abilities, he has the unique god magic of Unmaking. He can unmake any magic as easily as he separates binary code.

Torrent was very child-like at first but has slowly matured into a dependable man. His sweet, perfect looks have matured a little with him and his poreless porcelain skin has become more real looking, less doll-like. His eyes, once as clear as glass, now have striations within their irises, and his hair is taking on more blonde depths. He takes pride in his more natural looks and also in his assimilation into society. He has a long way to go, but I believe Torrent is going to make the ride worthwhile. I can’t wait to see the god Torrent will become.