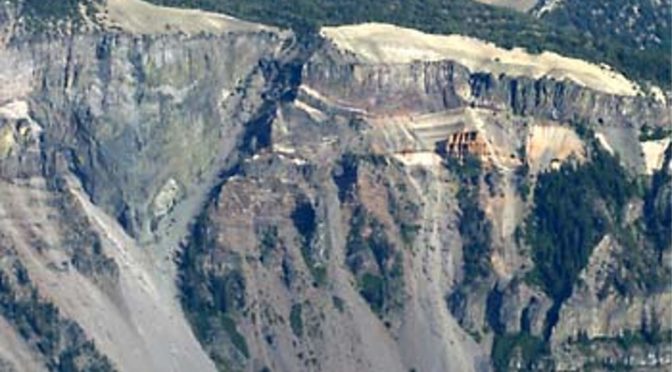 Bilskinir Hall is Thor’s home in Asgard ( a territory in the God Realm). Bilskinir is perched high on a cliff, overlooking Asgard’s lake and with a prime view of the entrance to Asgard. A channel between two cliffs, one being the end of the cliff on which Bilskinir is set, leads out to the ocean. This is the entrance to Asgard from the other Eight Viking worlds. Guarding this entrance, besides Thor, are two rune covered stones. Further in, at the base of Bilskinir’s mountain, is a cave Thor uses to store small sailing crafts. This is where he took Vervain when she was possessed by Blue.

Bilskinir itself is massive, a sprawling mansion of airy rooms, all with open windows (no glass).  Thor’s bedroom is full of souvenirs from his travels, weapons, and luxurious fabric. His walls are wood, carved with runes and his bed is big enough to fit him plus two more. There is a two story library of the English manor variety, a stainless steel kitchen, an Indian (dot not feather) themed dining room, and a marble bathroom with a modern Jacuzzi tub.

Thor loves having guests and most of the God Squad meeting were held in his dining room. He’s the unofficial head of the God Squad and even though Vervain has moved most Squad meeting to Pride Palace, she still tries to let Thor lead them. Bilskinir has numerous guest rooms but among them are suites of rooms for his brothers: Vidar and Vali. Vidar and Vali don’t have halls of their own, both men are wanderers, so Thor provides a place for them in addition to their rooms in Valaskjalf (Odin’s silver hall).